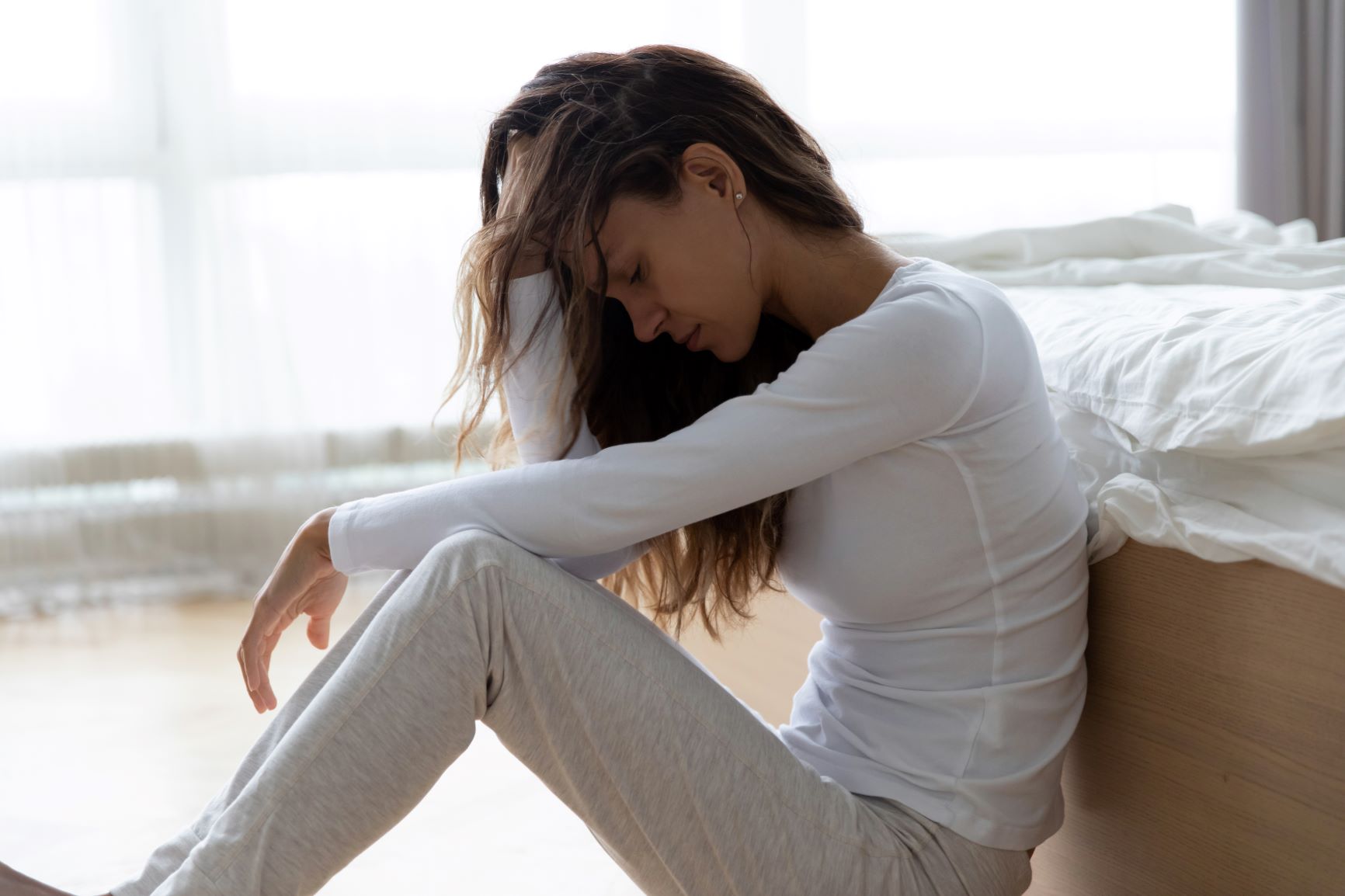 A number of women implanted with the birth control IUD Paragard have suffered a broad range of medical issues caused by the intended use of the product, including fractures, ectopic pregnancy and other complications and have began to file Lawsuits.

Paragard IUD is a popular contraceptive device that thousands of women had implanted in their uterus. A design defect is now causing many Paragard IUD devices to dangerously fracture inside the body during the process of removal. Women are being seriously injured when their Paragard IUD’s fracture during removal are now bringing lawsuits against the device manufacturer and will be entitled to financial compensation.

Once inside the body, the copper coil on the Paragard is supposed to slowly dissolve over 10 years. The release of small amounts of copper particles effectively blocks fertilization by preventing sperm from reaching the egg.

The Paragard IUD device has a special removal thread. When it is time to remove the Paragard, the doctor is supposed to locate this thread and simply pull the device out. However, in many cases the Paragard gets brittle and hard after years inside the body, and when being removed fractures into fragments inside the woman’s body.

When the Paragard fractures in the body, the broken arms of the device break off and can cause numerous internal injuries. These fragments usually end up inside the uterine wall, which cause extreme and chronic pain. These fragments in many cases puncture the wall of the uterus and end up impacting other organs, this can cause permanent issues to the uterus.

When the Paragard IUD fractures during removal, the fragmented arms of the device that break off inside the woman’s body can cause various internal injuries. The fragments of the Paragard arms usually end up embedded in the uterine wall, which can cause extreme and chronic pain. In many cases, the arm fragments eventually puncture through the wall of the uterus and end up impacting other organs. A few women implanted with the birth control IUD Paragard have suffered a broad range of medical issues caused by the intended use of the product, including fractures, ectopic, infertility, hysterectomies and other complications.

Some related side effects are infection, scarring, idiopathic intracranial hypertension, and ectopic pregnancy. This type of pregnancy occurs outside the uterus, most often in a fallopian tube. Since the fetus can’t develop normally, it may cause potentially fatal internal bleeding in the mother and must be removed as quickly as possible.

In some instances, these fragments can become embedded so deeply inside the woman’s tissue that a total hysterectomy (removal of the uterus) is required, with devastating psychological and physical consequences.

If you or a loved one suffered an injury after receiving a Paragard IUD implant for preventing pregnancy, you may be eligible for compensation. Contact us for a free consultation. 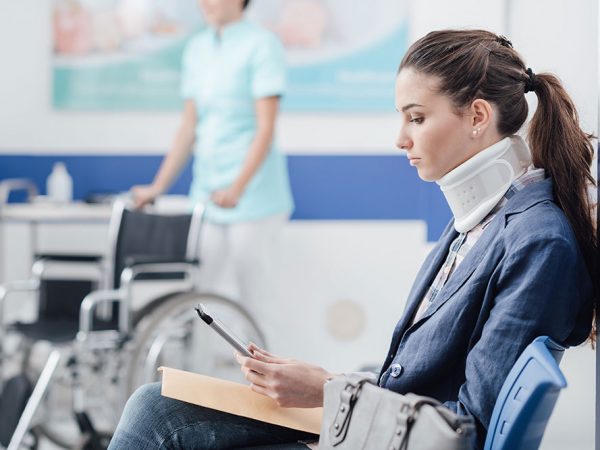 Ohio Workers’ Compensation FAQs — Are My Injuries Covered by the Ohio BWC? 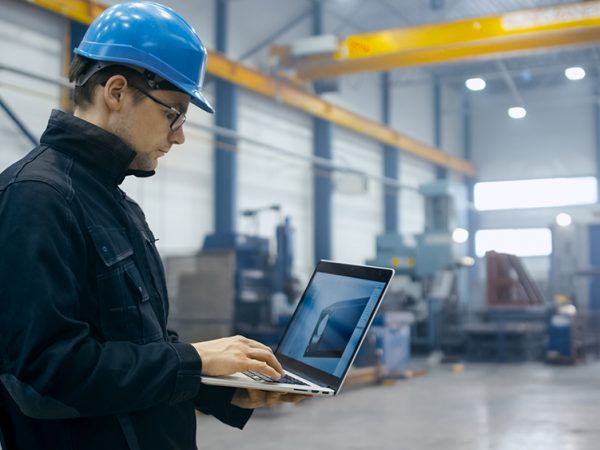 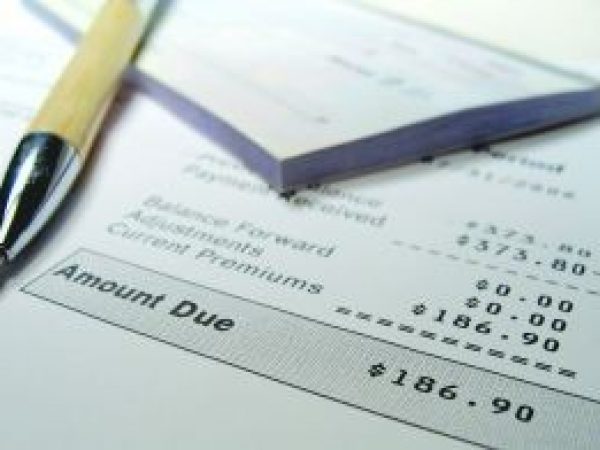 Is Lump Sum Advancement the Right Choice for Your Workers’ Comp Payment?

I’ve been doing business with Taubman Law for over 35 years and never look any place else. They are friendly, professional and bottom line they get the job done. I’ve had a number of cases from various jobs, and never have been nothing but happy. I refer family and friends without a second thought, forget the rest and settle for the best, to me that's Taubman Law.