We settled two workers’ compensation cases with a self insured employer for $8,250.00. One was a 2004 back strain where he was paid a previous 18% ppd and the other after he received 14% ppd for a strain of the right shoulder. As you can see if you work a claim properly you can paid on it many times and keep i open and active for many years.

Prepared a C92 application for a 2011 self insured claim allowed for a broken right ankle, Arthritis of the right foot and Major depression single episode in lieu of accepting a $50.000.00 offer to settlement

Settled a small soft tissue injury case in litigation, this case was one of of 3 accidents our client had in 1 year. We settled this for $3,000.00 and still have her other two cases pending.

Won issue of Temporary Total Disability .  This is paid to a disabled worker for an undetermined period of time to replace lost wages, while he or she is not able to engage in any type of sustained work. Self insured employer appealed but had to pay TTD anyway because it’s in the order. 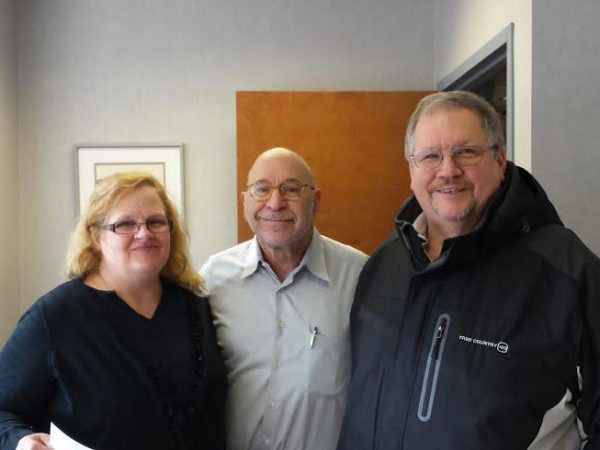 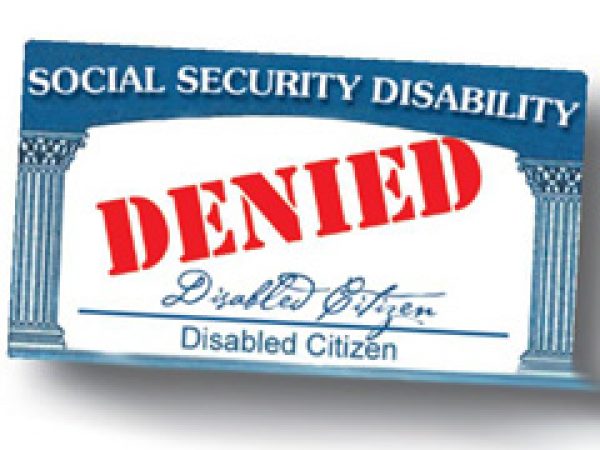 Bruce Taubman and Taubman Law were wonderful and on the spot to help me with my case. I never would have had my surgeries and therapies had they not been handling my case and helping me. In the end the settlement was wonderful and I thank them.

Checkout the great work Bruce Taubman did for Margaret!