A Close up of Taubman Law: From Filing to Settlement

October 28, 2014 by Bruce Taubman A close up of Taubman law, Workers' Comp 0 comments

A Close up of Taubman Law: From Filing to Settlement

Thomas an injured worker contacted our office by emailing us. We responded immediately by calling him and setting up an appointment. Two days later, Thomas and his wife came in for their scheduled appointments. He had gotten injured working for a self insured employer. His claim had not been properly allowed and the TPA was not paying medical bills for treatments for non-allowed conditions. The first thing Thomas and I did was go over his medical records to determine what additional conditions needed to be included and which doctors could establish their relationship to a reasonable degree of medical certainty. We wrote to the various doctors setting forth the additional conditions we wished to include and asked them if they could support them via a letter.

Once the appropriate letters were received C-86 motions to amend the claim to include various new conditions were added to the claim. The claim went from simple sprains to a herniated disc at 3 different levels and a venous abnormality. It was funny once the motions were filed the self insured accepted these new conditions without the need for new hearings. One wonders why they just couldn’t informally add these conditions and why they made the injured worker jump through all the hoops to get his condition properly allowed so he could initially just receive treatment for his injuries.

Next, the proper treatment was obtained and Thomas began receiving his Temporary Total Disability (TTD) from missing time from work. This disability continued for approximately one and one-half years. Finally because his conditions had plateaued and he reached Maximum Medical Improvement (MMI) this was terminated.

After another meeting with Thomas and his wife I suggested that he enroll in a vocational rehabilitation program with the probability of being re-trained for the future. This was a relatively young man of 48 and I was worried about what he was going to do the rest of his life. He followed up on my suggestion and enrolled in a vocational rehabilitation and I had him switched over to living maintenance. In essence his TTD continues during the course of his rehabilitation. For the next 24-32 weeks he received living maintenance. As his strength developed and he learned new job skills, which required less physical work, he started to work approximately 20 hours a week. I had the self insured employer pay his working wage loss for his 20 hours at the difference between the two (2) figures plus 20 hours at the rate he would have made had he been able to work.

As his strength and dexterity increased so did the amount of the hours he worked a week, eventually coming to 40 hours a week. Of course he worked at a less physically demanding position which he had been trained for. It’s important to know that wage loss does not continue indefinitely, but can continue for a maximum of 200 weeks.
At our next appointment Thomas Walsh looked sad and informed me that he was feeling depressed. After a lengthy conversation in which he discussed his fear and potential inadequacies, I suggested he see a psychologist for treatments and that we attempt to add this additional condition to his workers’ compensation claim. Once the report was received from the psychologist, the appropriate motions were filed and the psychological condition became part of the claim.

In Thomas’ case if he would have not been able to continue on working wage loss he could have filed for TTD for the psychological even though he was MMI for the medical conditions. Also, when and if an application for permanent partial disability (PPD) were filed he could have been compensated for this disability. Furthermore, this type of disability enhances potential settlement value of the claim.

In Fact that’s what happened in this claim, with about 30 weeks of wage loss left, Thomas Walsh’s claim was settled for $57,500. Needless to say he and wife were extremely happy and both appear on our website.
This is just one of the many examples of how we diligently and expertly work every one of our workers compensations claims. Every case no matter if it’s ten years old, a simple strain or brand new will get our full attention and will be handled with as much care as Thomas’.

At Taubman Law We Make Workers’ Comp Work For You! Contact Us If You’ve EVER Been Injured While Working. Let us Help You Get The Compensation, Treatment, Benefits You Deserve. 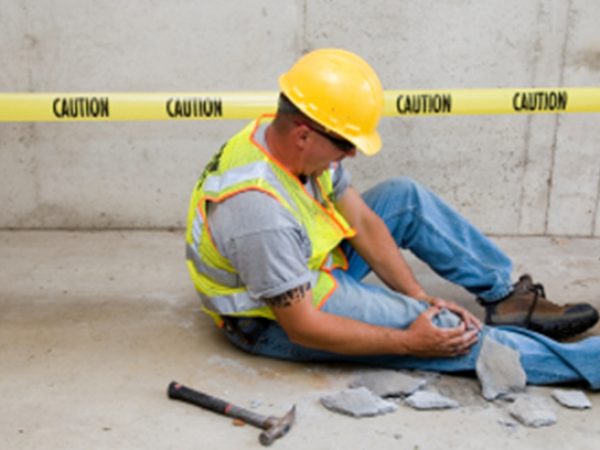 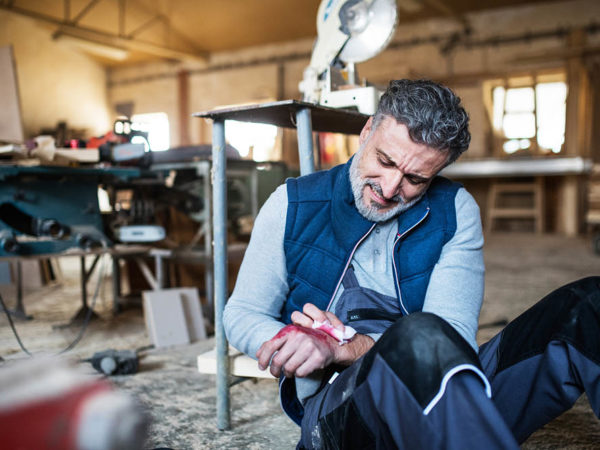 Are You Eligible for Temporary Total Disability in Ohio?

Brian and Bruce are both amazing at their jobs! They were very patient with all my questions, and confusion over some of the processes dealing with my accident. The amount of back and forth they did between the auto and health insurances was beyond helpful. I felt more at ease with everything knowing we had knowledgable professionals. Will recommend them to everyone I can, and if ever I needed assistance again they will be the only ones I will call.