Settled a personal injury case with Grange Insurance for $7,500. Our client was injured while a driving a vehicle for her employer. The BWC had lien for medical bills and lost time they paid in the amount of $6,100, they agreed to accept $2,500.00 and the workers compensation claim is still open.

Settled another combination personal injury/workers compensation case. Here, the workers compensation claim was settled for $9,975 with the Attorney’s General office on the behalf of the State of Ohio. Filed a lawsuit against the driver to preserve the statute of limitations 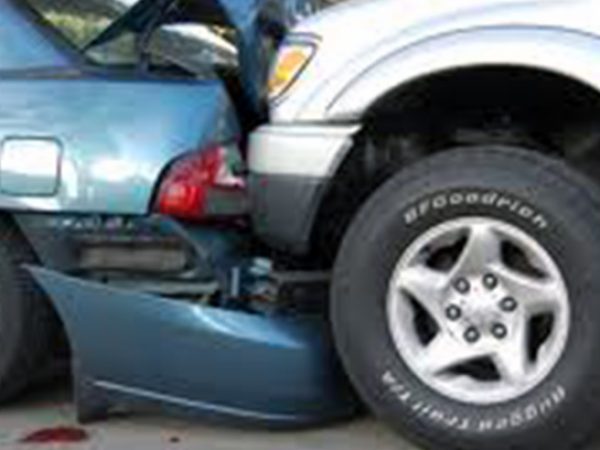 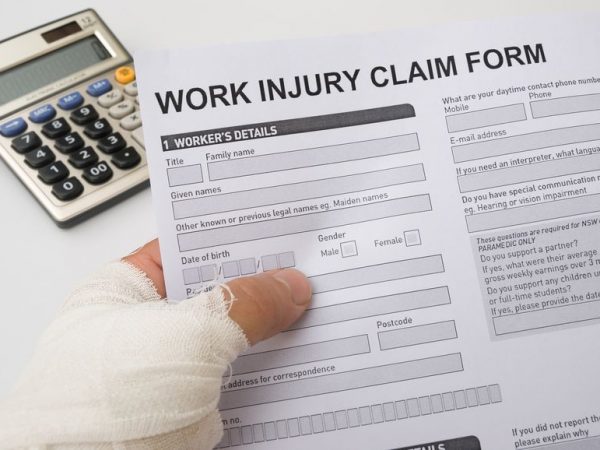 Injured at Work? Understand the Basics of Ohio Workers’ Comp 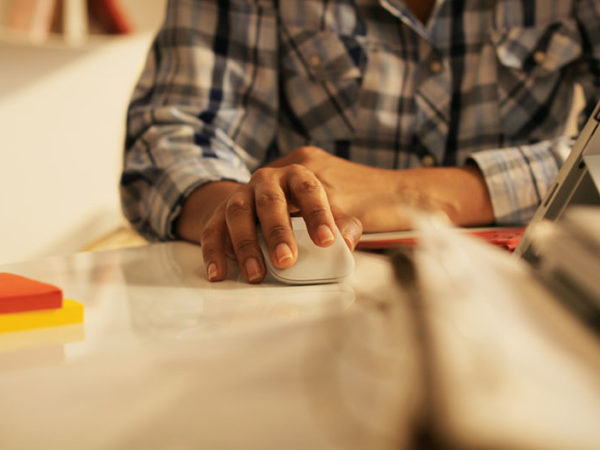 I was referred to Bruce and Brian Taubman by Donna F, who told me about Taubman Law. I injured myself and got a small settlement offer from another lawyer and when I switched to Taubman Law, Bruce found more money from that claim and clearly I couldn’t be happier. Bruce and the whole Taubman Law family was the best thing that happened to me. I would recommend them to all my friends and family.