Taubman Law recently attended a hearing in Akron at the Industrial Commission for a client whose 2001 workers’ compensation claim was set for a hearing on the additional allowance of post-operative heterotopic calcification of the right knee. Her claim had been allowed for a total knee replacement, but the passage of the years had caused her knee condition to change. After Bruce Taubman and Taubman Law presented its argument, and the supporting medical the self-insured employer presented its argument, the industrial commission ruled in favor of the claimant and additionally allowed the claim for calcification.

This demonstrates how a workers’ compensation claim handled properly can stay open and alive for many years and truly provide comfort for the person who is suffering. The statute of limitations on additional conditions is two years from the date the new condition was discovered, or in the exercise of due diligence should have been discovered.

In addition, Bruce Taubman and Taubman Law settled a 2009 Ohio workers’ compensation with the City of Cleveland where the claimant had exhausted TTD (temporary total disability) and had obtained a PPD award but was on working wage loss for $35,000. her period of working wage loss that remained was less than 100 weeks.

Many other orders additionally allowing workers’ compensation claims were received this week at Taubman Law. For example, one injured worker’s claim was allowed for multiple herniated discs in his lower back, which prevented him from working. This caused him to feel inadequate and he sought psychological help. The psychologist indicated that he had depression caused by his job injury. We amended his claim to include this new condition. The Ohio Bureau of Workers’ Compensation and the Industrial Commission does not recognize psychological injury directly caused by an event that does not have a physical injury, such as just witnessing an event. Because of the injured worker’s physical injuries, Taubman Law was able to amend his claim and make sure he got the financial protection he deserved.

Taubman Law earned clients from two new auto accidents this week, both rear end collisions. We were thankful they came to us to defend them and we want readers of this blog to know that at Taubman Law we’re always willing to discuss new events with our clients to determine whether a claim for injuries should be presented. Remember, many injuries and pains may not be diagnosed for weeks, and if the injured party has not seen a doctor, this presents a liability problem. 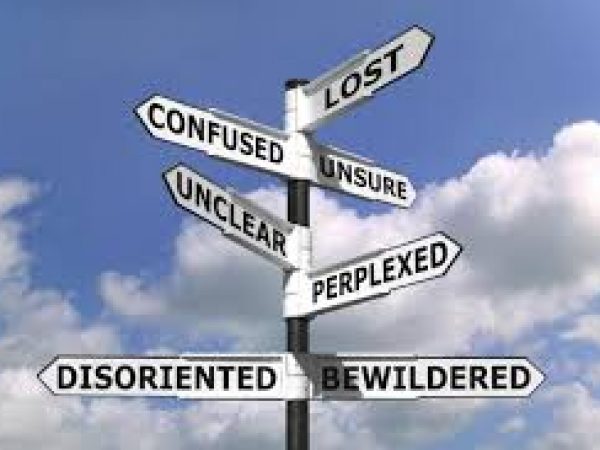 Can I lose my BWC Claim if I Lose my Job? 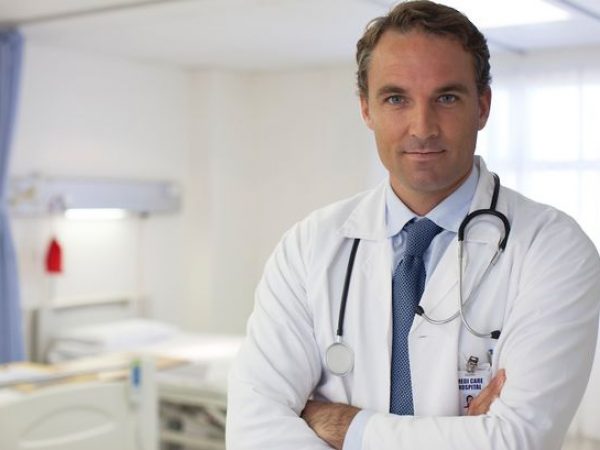 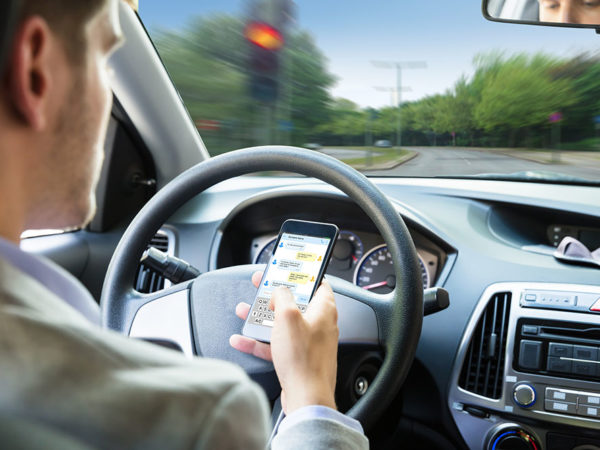 Understanding Your Rights Under Ohio Texting and Driving Laws

My family has used the Taubman Law for for over 20 years, from my grandmother to me, their professionalism and family bonds over the years has built a trust that can't be replaced. They are fair, compassionate, and efficient, they are my first and only call if I or anybody I know ever needs an attorney.

See what we did for him!!

Become our Next Testimonial

For a free consultation with a Taubman Law attorney call 216-621-0794  or contact us by filling out our No-Risk Consultation form. We help clients throughout Northeast and Central Ohio including, Cuyahoga, Summit, Lake, Geauga, Medina, Portage, Knox, Franklin counties and more