A city of Cleveland Firefighter came into our office in 2014 for a sprain of his right elbow that he suffered on the job in 2011. He was complaining of radiating pain from his elbow into his wrist. We knew that his claim should be amended to include new conditions but no medical existed to support any new conditions. We filed for permission to obtain a diagnostic MRI to determine why he’s having pain. After a hearing at the Industrial Commission this was approved. Once we obtain a copy of the MRI findings we’ll file a motion to amend his claim and eventually file a C-92 for permanent partial disability for the new conditions as well as the old allowed condition.

Also, Taubman Law on the behalf of a police officer who had a 2002 injury for a herniated disc in his lower back and psychological condition settled his claim for $120,000.00 after 12 years of treatment, 40% ppd and 140 weeks of wage loss were paid out.

Situations like the ones above are the reason why you should retain an experienced workers compensation attorney like Bruce and Brian Taubman. Bruce Taubman, diligently worked the injured officers claim for over 10 years, getting max value out of it before eventually settling the claim for a lump sum.

The Injured Police  Officer stated that “he has been a client of Taubman Law for approximately 15 years. Bruce Taubman is an excellent attorney and is always fair with my cases. I still use Taubman law and would recommend the same”

At Taubman Law We Make Workers’ Comp Work For You! Contact Us If You’ve EVER Been Injured While Working or In a Car Accident. Let us Help You Get The Compensation, Treatment, and Benefits You Deserve. We Don’t Get Paid Unless You Get Paid. 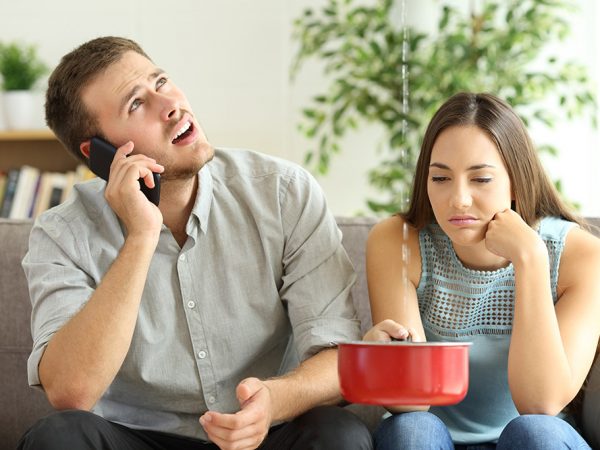 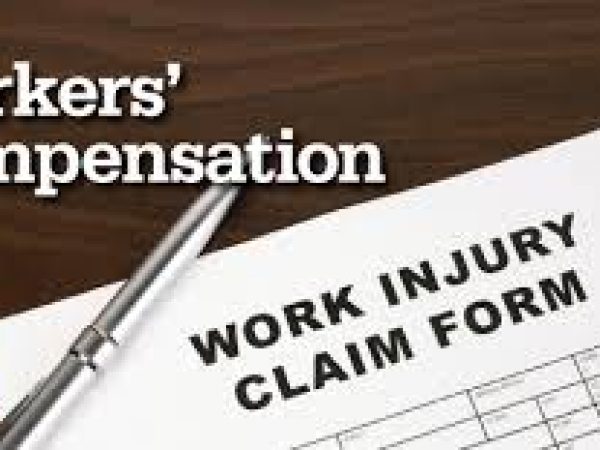 Brian and Bruce are both amazing at their jobs! They were very patient with all my questions, and confusion over some of the processes dealing with my accident. The amount of back and forth they did between the auto and health insurances was beyond helpful. I felt more at ease with everything knowing we had knowledgable professionals. Will recommend them to everyone I can, and if ever I needed assistance again they will be the only ones I will call.