Workers’ compensation is a creature of statute. That means all benefits and time limitations that affect injured workers are set down in writing. recently, I was talking to a client about the potential settlement of his 2007 workers’ compensation claim. He’s been on Temporary Total Disability (TTD) since the injury, which is almost unheard in today’s world. the BWC or the self-insured employer is looking to terminate an injured worker’s TTD as soon as possible. Why? because it’s expensive and raises the employer’s premiums.

There are 3 ways to terminate TTD:
(1) Injured worker returns to work

(2) Injured worker’s doctor says s/he can return to work, but s/he does not

(3) MMI- maximum medical improvement. This is the way that is most prevalent in getting injured worker’s off of TTD. This means that the injured worker’s condition has reached a plateau from which further treatment is unlikely to benefit him or her. To be terminated this way, there has to be a hearing before the Industrial Commission and a published order declaring the injured worker MMI.

This is why a workers’ compensation claim is most valuable when the injured worker is on TTD.

In our case, I determined my client’s life expectancy and multiplied it by his TTD rate, utilized the bureau’s discount rate, added in some money for continuing medical treatments, PPD, potential PTD and potential wage loss compensation. The discount rate is used because money in the present is worth more than money in the future. In this way we are able to make an intelligent demand to settle the case. This is a complex way to look at this situation, but we do this method for all clients for a potential settlement with the Bureau of Workers’ Compensation.

Windows of opportunity present themselves in workers’ compensation claims. For example, once an injured workers is off of TTD for 26 weeks, we can file an c92 to have their PPD determined. However, if the injured worker goes back on TTD before we file the c92, we have to wait another 26 weeks from when s/he again gets off TTD.

At Taubman Law, we recently filed a C92 for an injured worker and he was found 8 percent PPD for a shoulder sprain, then he went back on TTD. If we hadn’t filed during this window, he wouldn’t have received his PPD award. This is an easy thing that most attorneys overlook. At Taubman Law, we excel at handling every aspect of your workers’ comp claim.

Other recent workers’ compensation awards include a PPD award for 2 percent for a contusion to a knee; and a 10 percent increase for a herniated disc at L5-S1 from a previous 10 percent award paid 4 years ago.

It’s important to remember that getting a PPD award keeps an injured workers’ claim alive (open) for either another 10 years or 5 years, depending on the date of injury.

At Taubman Law we make workers comp work for you. If you have ever been injured on job, don’t hesitate to contact us. Let us help get you the compensation you deserve. 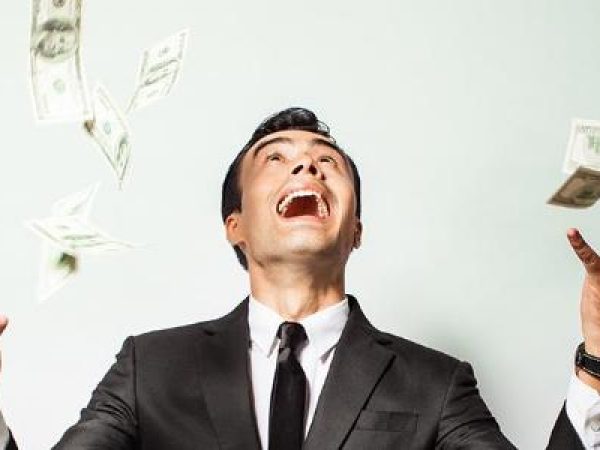 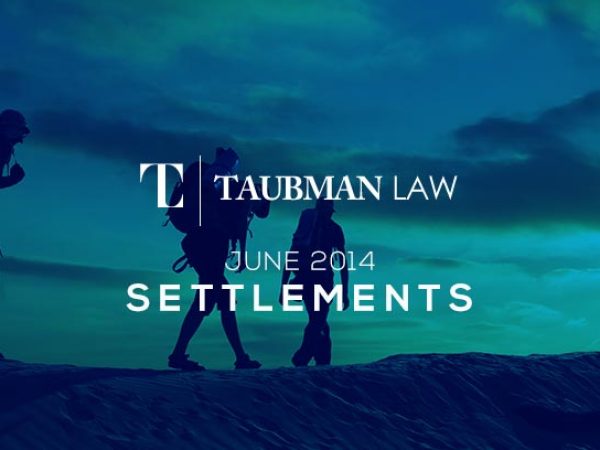 They fought for everything for me. They worked around my schedule with weekend appointments and made sure I left happy. I will refer everyone to them.